We cannot take gun death incidents lightly. Crime is inevitable in any society and gun deaths are bound to occur. But when we find a larger number of deaths occurring due to gun violence, we cannot treat these incidents as natural or unavoidable. When we see gun death statistics in newspapers everyday, our conscience is disturbed. We ask ourselves: Can we not bring down gun violence through better gun control?

Let us take a look at some gun control facts to understand the severity of the problem of gun control. You will be shocked to know that we have about 90 guns for every 100 people living in the United States. When the density of gun ownership is so high, is it not necessary that something is done to check this? People do not own guns for fun. The scenario of so many people being armed with guns is a pointer to the potential for great danger from gun crime.

People who have been advocating unrestricted gun ownership have been arguing that when people have guns, they can protect themselves from attacks by criminal elements and this in turn will result in decrease in crime. But gun crime statistics show that there is not only no evidence for this perverse logic but that the evidence supports the opposite viewpoint as well. Far from having a salutary effect on crime, gun ownership only contributes to increase in crime. As pointed out by many gun control articles based on several studies, the larger the number of guns in an area, the larger are the number of murders and suicides in that area. The fact that gun ownership encourages suicides is highly disturbing.

Countries that have implemented strict gun control laws have been able to reduce the incidence of gun death. Interestingly, gun death statistics from these countries show that stricter gun laws not only bring down the number of murders but also the number of suicides.

Notwithstanding such strong evidence showing that only tough gun control laws can bring down the incidence of gun death, organizations like the NRA (National Rifles Association) have been opposing any move towards tightening gun control laws. This attitude of the NRA leads us to the inference that the NRA is neither a club nor an association of sportsmen but is just a lobby. There cannot be any other explanation for the NRA not getting perturbed by gun death statistics. 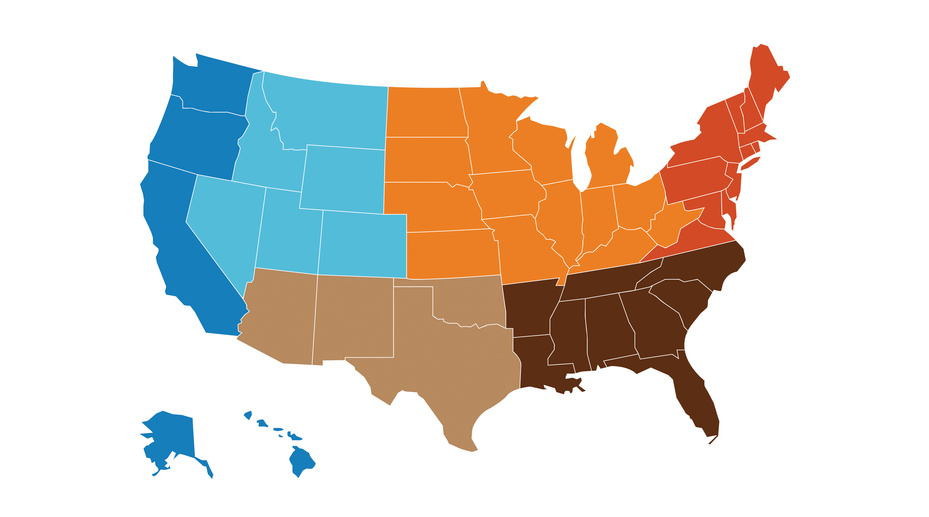 1) The most important information that should be included in the essay is about the gun ownership. How many guns are there in the United States and how does this number relate to the population of the country? Studies show that the US has about half of the guns in the world, though the population of the US is just 5 percent of the population of the world. Another item of statistics reveals that for every 100 people in our country, there are 89 guns. The ratio is close to almost one gun per person.

3) Comparative figures will always depict any situation more effectively. So, the gun control essay can present the number of gun deaths as a ratio of the population for each country. When this ratio is computed for different countries, it is found that the US performs worse than a much less developed country like South Africa. The significance of this is bound to be noticed by people reading the gun control essay.

4) In addition to discussing gun control facts, the gun control essay should also examine the attitude of the gun control opponents by pointing out that the National Rifles Association (NRA), despite its claim to be a political organization, is only a lobbyist group.

Gun crime statistics are a reliable indicator of the perils of unrestricted gun ownership. People who oppose any kind of law that will restrict owning and using guns cannot close their eyes to the scenario revealed by gun death statistics. Let us take a look at a few gun control facts to understand the gun control debate in a proper perspective.

1) We will start with the gun ownership data which has a direct bearing on gun crime statistics. Do you know how many guns are there in the United States? The absolute number of guns may not indicate anything. But consider the fact that there are 89 guns for 100 Americans. This means that there is almost one gun every American citizen including new born babies! This fact will help us understand why gun crime statistics show such a pathetic picture.

2) The second item of gun crime statistics that I am going to share will make the situation even more horrifying. Gun control opponents have been arguing that owning guns will make their homes safer. But gun crime statistics tell a different story. In those regions that have a high rate of gun ownership, the number of children becoming victims of gun violence is also high.

3) By way of corroborating the above facts, another item of gun crime statistics says that if there is a gun in a house, there is a high risk of women and children living in the house getting killed by guns.

4) The other side of children becoming victims of gun crime is also presented by gun crime statistics. A study has come out with a shocking finding that about 39 percent of children of gun owning parents know where their parents keep the guns. This points to the danger of guns falling into the hands of children, leading to the inappropriate use of guns by the children.

5) The consequences of the possibilities discussed above are revealed by gun crime statistics that when gun death is expressed as a ratio of the population of a country, the United States ranks below South Africa. 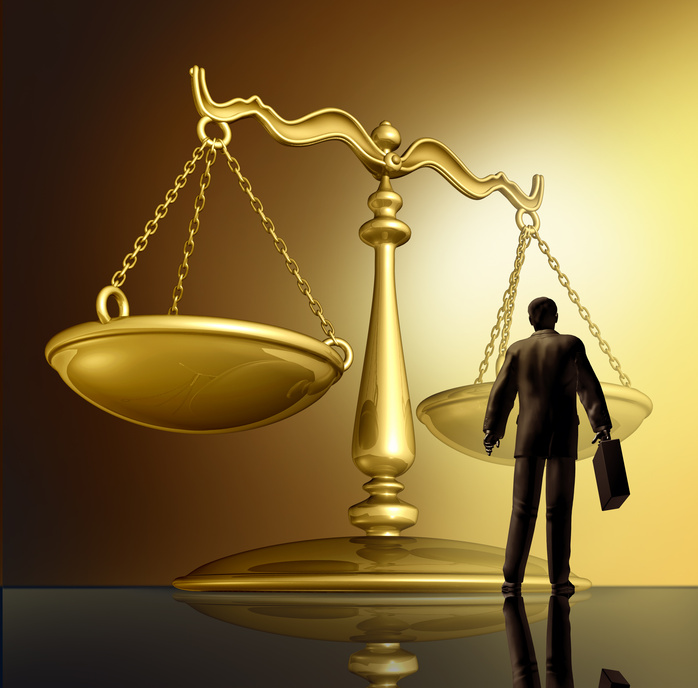 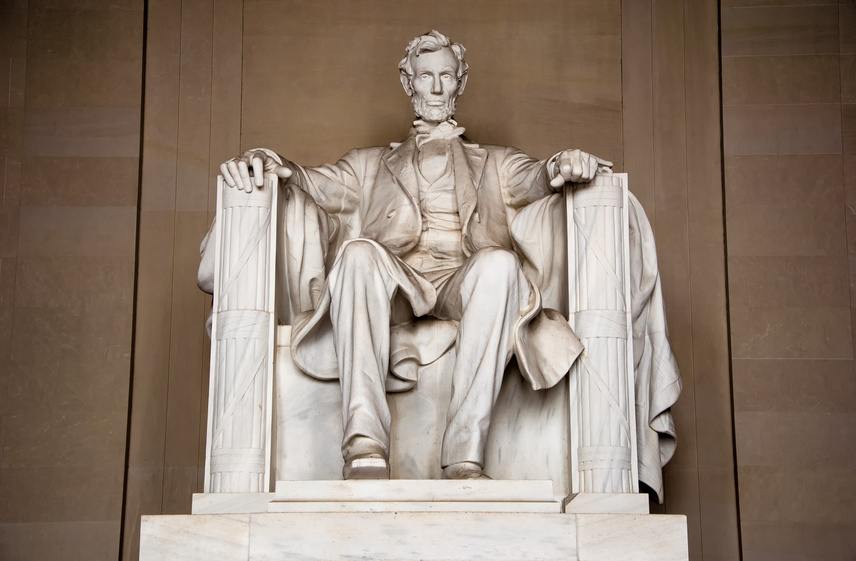 At the outset, it is essential to demolish the specious argument put up by some people that gun ownership will reduce crime. These people base their argument on the reasoning that a gun will act as deterrent on a person intending to commit a crime. What they fail to consider is that in the absence of effective gun control laws, criminals are more likely to possess and use guns than people seeking to defend themselves. This argument is based on a simplistic assumption and there is no evidence to support it.

On the other hand, gun crime statistics reveal a picture that is totally different. There are gun control articles dealing with gun control pros and cons that carry gun death statistics. One such gun control article says that every year, about 30,000 people in the US die from gun wounds. The number includes men, women and children. Another study has come out with the finding that there are more suicides in regions that have more gun ownership.

While considering the gun control pros and cons, we should also look at the situation in other countries. Comparative gun death statistics by way of the percentage of gun deaths for different countries, computed as a ratio of number of gun deaths to the total, shows the US to be worse than South Africa.

A detailed study of gun control pros and cons using gun control facts and statistics will point towards the urgent need for a stronger gun control regime.

Gun control articles focus on the dangers resulting from misuse of guns by people who own guns. Every gun control article uses several research facts to support the demand that gun control laws should be made more stringent. Some of the research facts used by gun control articles are:
1) About 60 percent of homicides that occur in the United States result from the use of guns. This fact strongly suggests that killers find guns to be a convenient weapon to use on the victims.
2) There are gun crime statistics showing the number of deaths caused by guns for a population of 10,000. When these figures are compared for different countries, the US fares worse than South Africa. That is to say, proportionately more gun deaths take place in the US than in South Africa. Gun death statistics are a strong basis for supporting stringent legislation on gun control.
3) Another disturbing fact cited by gun control articles is that about 40 percent of the kids know where their gun owning parents keep the guns in their houses. So, they can get ready access to the guns. This should cause some worry to anyone.
4) One more fact involving children is that in areas where gun ownership is high, the incidence of gun death is also high. Gun control articles point out that this correlation is too strong and too damning to be ignored or taken lightly.
5) If you think that guns can cause only deaths and injuries, you are wrong. Guns can play havoc with the Economy as well. A gun control essay quotes research studies to show that there is an economic loss associated with guns too. And the loss estimated is huge standing at $3.7 billion per annum. This should make even the people managing the treasury to come out in support of strong gun control measures!
Gun control articles are thus able to build a strong case for tightening the laws, using research facts that cant be disputed by anyone.