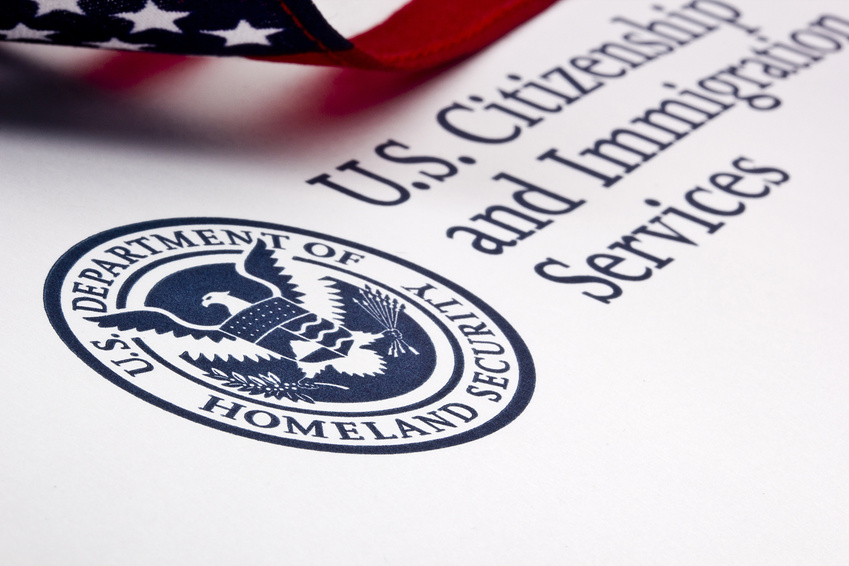 In the wake of the massacre at Newtown, much of the gun control debate has focused on stricter regulations on military assault rifles. However, an examination of gun control facts in America clearly shows that new regulations must limit the spread of handguns as well.

Government gun control facts show that two thirds of all US murders committed with a gun, the homicide is accomplished using a HANDGUN. Apparently, military style weapons of mass destruction are the preferred tools for those intent on killing many people quickly. The AVERAGE murder however is the result of shooting someone with a pistol.

These gun crime statistics are astonishing. That means that in America there are TWENTY THREE people killed for every ONE in England, Ireland, Wales and Scotland combined!

As Americans look to create more effective gun control laws we must ensure that gun control facts become well known. Statistics to speak to us. Gun laws that don’t limit handguns will not limit gun deaths.