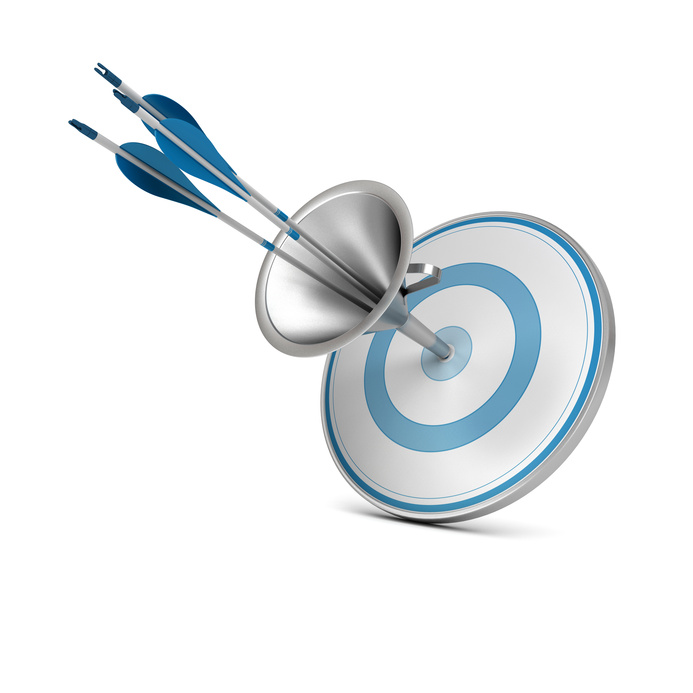 Gun control facts will have value only if they are used properly. Facts by themselves have no value. It is what we derive from facts that will deliver value. To make gun control facts useful, we should first understand them and then analyze and interpret them. Often, opinions are confused with facts. While facts are real, opinions are reflections of one’s thinking. Therefore in analyzing gun control facts, we should be able to separate facts from opinions.

Where do we find gun control facts? We can spot them in newspaper reports and in several other places. We can readily access these facts in gun control articles dealing with gun control pros and cons. Let us start with some gun crime statistics. It is often claimed by opponents of gun control that the idea of allowing people own guns is to prevent crime. Obviously, this is an opinion and this can be valid only if it is supported by facts. No evidence has been found in support of this view. Gun death statistics only show the opposite to be true.

Gun control facts also include information on gun ownership. Studies have shown that we have about 90 guns for a population of 100 in our country. This is a fact but what conclusion can we derive from them? A simple interpretation of this is that on an average, almost every American has a gun! If we exclude children, then it will mean that there is more than one gun for each person residing in the US. We can understand the potential for danger from this abnormally high gun ownership. Another study shows that suicide rates are high in those regions that have a large gun owning population. This suggests that gun ownership leads not only to murders but also to suicides.

Gun control facts are sometimes countered by arguments. One such argument is that in a democracy, there is no place for any control including gun control. This argument fails to consider that curbs on gun ownership are needed to prevent tyranny, which will be a direct threat to democracy. With gun control facts strongly favoring a stricter gun control legislation, the pro gun lobby adopts various means to sabotage any move towards gun control. The action of some pro NRA (National Rifles Association) in making rules that make it difficult for the CDC to study gun violence is an example of this.