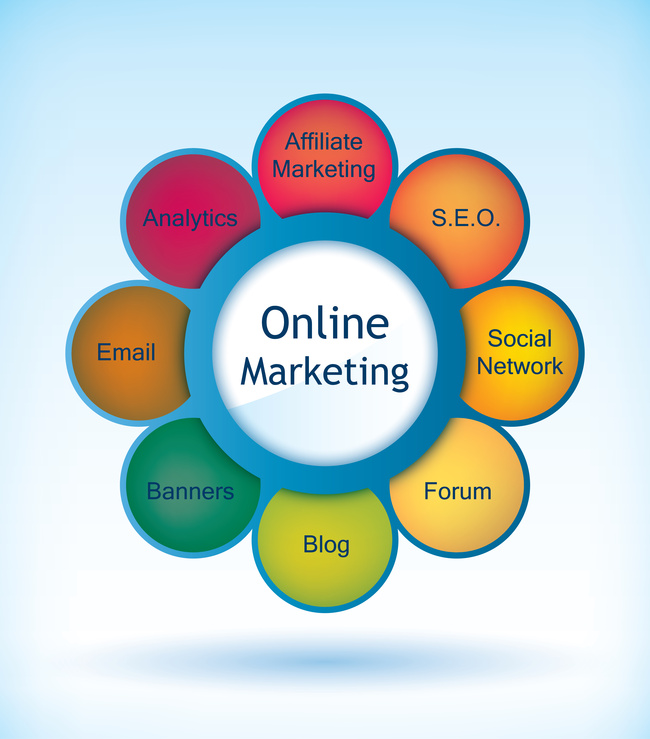 The ratio of guns to population of a country is the highest for the US with a figure of 89 guns for 1000 people. This is undoubtedly a high figure. The effect of this abnormal gun ownership is reflected in the gun death statistics showing that over 60 percent of the homicides occurring in the US involve the use of guns. The message is clear. When you allow people to own guns indiscriminately, the chances of guns being used in crimes will be high.

People who are opposed to any kind of control on the use of guns take shelter under the second amendment. what they ignore is the fact that a major part of this amendment constituting about 99 percent was the creation of people who had no college education. While this fact will cause no reflection on their competence, it shows that amending the law is not something sacrilegious.

The National Rifles Association (NRA) which spearheads the opposition to meaning gun control measures is not interested in a healthy gun control debate. Since it follows a policy of not compromising on its obstinate opposition to gun control, it resorts to untenable arguments to support its position. It says that in a democracy, there should be no gun control guns. Democracy does not mean the absence of controls. In fact, democracy has to fight tyranny of any kind. Gun control measures are one way of fighting lawlessness. Looked from this perspective, the points raised by the NRA have no place in a gun control debate.