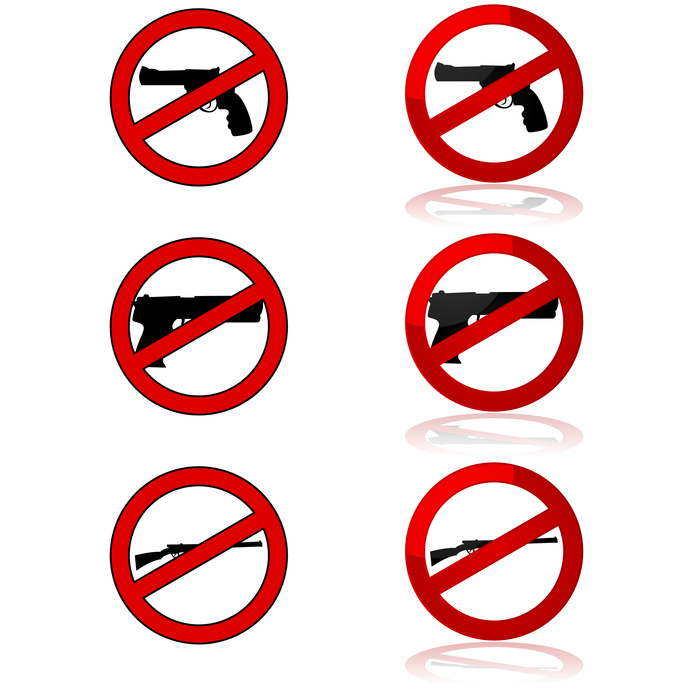 Sometimes, I wonder what the purpose of a gun control debate is. This is not like an academic debate that takes place either as a contest or as a form of entertainment. Gun control debate takes place at various levels making a threadbare analysis of gun control pros and cons with the aim of bringing out all the relevant facts and arguments into the public arena.

Unfortunately, the gun control debate has been going on for too long in our country. It has not thrown up any new issues. Gun control facts may need updating with new gun death statistics figures being compiled everyday. I have come across two updated gun crime statistics. One is that a high percentage of homicide crimes (about 60 percent ) are caused by the use of guns. The second one is the finding that strict gun control measures will bring down not only the number of murders but also the number of suicides. I am not sure whether the gun control debate will be enriched by this information since this is only a confirmation of the trend being witnessed over the past few decades.

But what is the response of the anti gun control lobby to these points brought out in the gun control debate? Either it should accept these facts or counter them, if it can. But opponents of gun control will do neither. They will only raise issues that have no bearing on the gun control facts. These people use frivolous arguments like the desirability of restricting the right to own guns that has been given to us by the 2nd amendment. Perhaps these people are not aware that about 99 percent of this act was prepared by people, though eminent and well versed in various fields, lacked a formal legal education. For its part, the National Rifles Association (NRA) has been threatening legislators that they would be defeated in the primaries and thus would not get a chance to be reelected if they supported gun control measures.